Her Majesty The Queen Elizabeth II has passed away aged 96 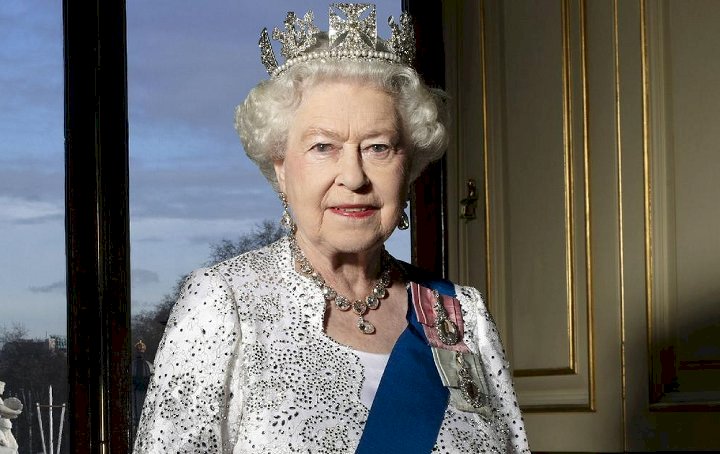 Queen Elizabeth II, has died at Balmoral aged 96, Buckingham Palace has announced. The Queen's death ends the longest reign in British history. She was also the world's oldest head of state.

Her family gathered at her Scottish estate after concerns grew about her health earlier on Thursday.

Queen Elizabeth II was the longest-reigning monarch in British history and the world's oldest head of state.

On her death, the Queen's eldest son and heir, Charles, the former Prince of Wales, has become King of the United Kingdom and 14 Commonwealth realms.

The Queen came to the throne in 1952 and witnessed enormous social change.

With her death, her eldest son Charles, the former Prince of Wales, will lead the country in mourning as the new King and head of state for 14 Commonwealth realms.

In a statement, he said: "The death of my beloved Mother, Her Majesty The Queen, is a moment of the greatest sadness for me and all members of my family.

"We mourn profoundly the passing of a cherished Sovereign and a much-loved Mother.

"I know her loss will be deeply felt throughout the country, the Realms and the Commonwealth, and by countless people around the world.

"During this period of mourning and change, my family and I will be comforted and sustained by our knowledge of the respect and deep affection in which The Queen was so widely held."

No official details have been released about what will happen over the coming days, but it is anticipated that the Queen will be given a full state funeral, as is traditional to mark the death of a monarch.

It is also expected that her body will lie in state to allow the public to pay tribute.

The King will sign off the final plans in the coming days.

Four cases of the coronavirus have been confirmed on Saturday, one in Victoria and three in NSW. Victorian health authorities confirmed t .... >>

Minister of Community Empowerment and Estate Infrastructure Development Arumugam Thondaman has passed away on Tuesday (26) after admitted to .... >>

Marians, under the leadership of megastar musician and TV personality Nalin Perera alon with the dynamic and creative artists, celebrating i .... >>

Sri Lanka's president said on Thursday that he has received the final report of an inquiry commission investigating the 2019 Easter Sund .... >>

A tsunami warning has been issued for parts of NSW, Victoria, Queensland and Tasmania following the eruption of an underwater volcano. The B .... >>

Sydney record 77 cases and first death this year due to...