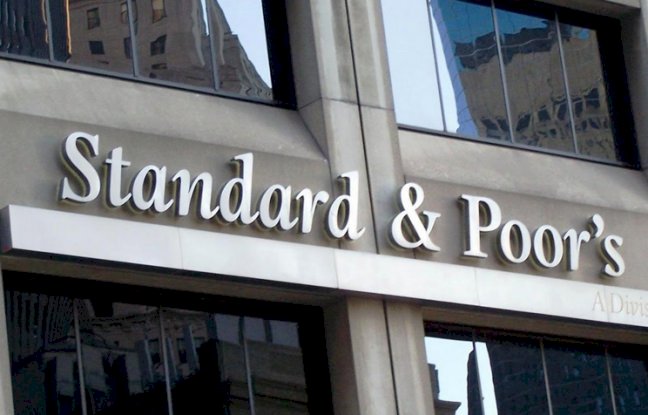 Standard and Poors’, a global rating agency, has downgraded Sri Lanka’s CCC+ rating to negative on Friday (27th) , warning the government may find it increasingly difficult to finance itself over the next 12 months.

"The negative outlook reflects our expectation that Sri Lanka's financing environment may get more difficult over the next 12 months," Standard and Poors’said.

"This would affect Sri Lanka's ability to service its debt."

“We revised our outlook on Sri Lanka to negative to reflect our views that the government may face an increasingly challenging financing environment over the next 12 months,” Standard and Poors’said.

Worries that Sri Lanka could be heading for its first sovereign default were rising well before the Covid-19 pandemic struck.

Its debt-to-GDP level has risen above 100 per cent, it spends over 80 per cent of its revenue just on bond market interest payments and the US$3 billion of reserves it has left are barely enough to cover a couple of months of spending.

Although it is due to get an US$800 million infusion of newly approved IMF Special Drawing Rights "this will not be sufficient for the government to meet upcoming maturities of more than US$5 billion till the end of 2022," S&P said referring to bond payments.

Meanwhile, The selling rate of a US$  at the Central Bank and State banks was Rs. 203 (based on yesterday’s official figute). However the selling rate of the US$ at several private commercial banks on 26 August was Rs.222. Economists say this is  due to the lack of foreign reserves  in the country.

31st March 2020 - The Sri Lanka Rupee depreciated further against the US Dollar today and according to the Central Bank of Sri Lanka, the se .... >>

The Canton Fair Goes Online for the First Time...

The Ministry of Commerce of People's Republic of China has decided that the 127th Canton Fair is to be held online from June 15 to .... >>

Sri Lanka locked down 2 towns after detection of new COVID...

NSW and Victoria records highest no of COVID-19 cases and...

New South Wales , Victoria, and South Australia - all in...

Current restrictions to remain in place for at least four...