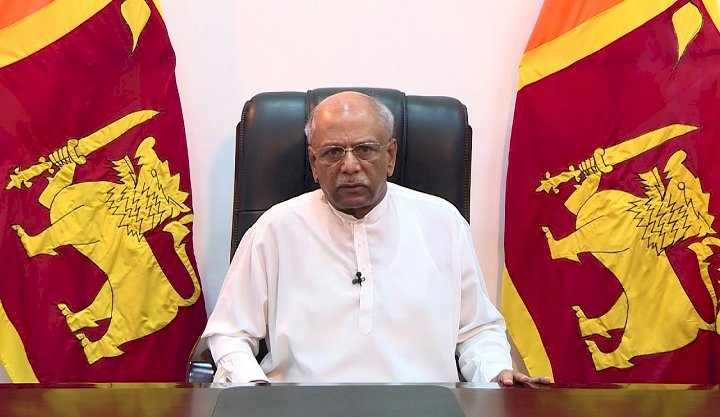 Podujana Peramuna Parliamentarian Dinesh Gunawardena was sworn in as the Prime Minister of Sri Lanka  along with the previous cabinet of ministers, were sworn in today before   President Ranil Wickremesinghe in the Prime Minister’s Office.

Former minister of Foreign Affairs G.L Pieris who proposed Dullas Alahapperuma as the presidential candidate has been removed from his ministerial portfolio and replaced with Ali Sabry.

Accordingly, the sworn in cabinet ministers are;

Anti-government protesters from many parts of the country are swarming throughout the Galle Face Green in astronomical numbers demanding the .... >>

Health authorities have started the national rollout of the Pfizer vaccine against COVID-19 as Prime Minister Scott Morrison and aged reside .... >>

Just one week from its long-awaited reopening, the beginning of a new era in the coronavirus pandemic, the state of NSW is in political disa .... >>

Sydney locked down for two weeks

New mask rules in Victoria kick in on Sunday night

Community-transmitted corona virus case on day one of Perth...