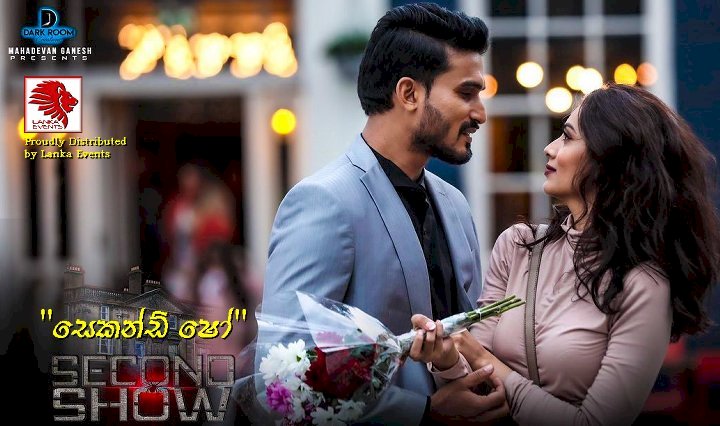 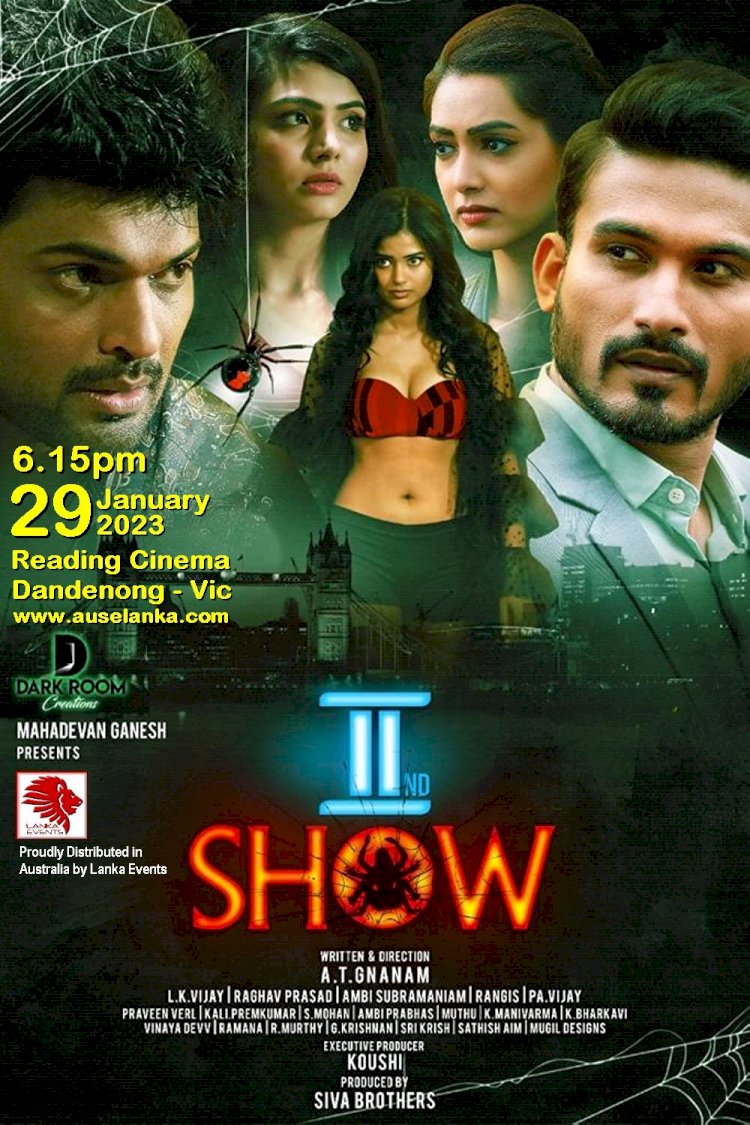 Cattle slaughter to be banned in Sri Lanka

Yupun Abeykoon the only Sri Lankan athlete to get direct...